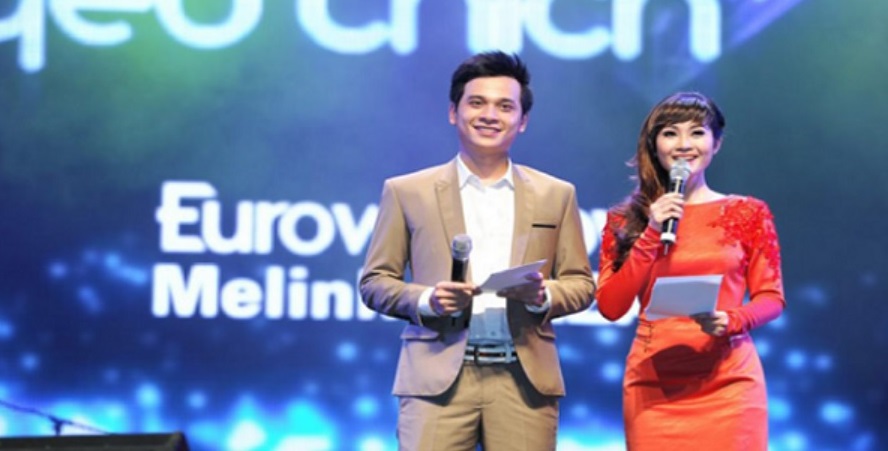 Event emcee is the most important person who controls the event flow. Sometime people will call it MC, the word MC is the short version of the Master of Ceremony. This word is normally used to refer to an individual who is the official host of a staged event.

The job of an emcee is to present performers throughout the live event, entertain the audience during breaks and generally keep the event moving all through.

Ideally, he is supposed to get rid of the dead airs as people wait for the next act on stage.

As such, you may find the emcee telling jokes, anecdotes a few rhymes poems and all that. In official state functions, an emcee is often the protocol officer who is charged with inviting groups to perform and leaders to speak.

Why do you need an Emcee?

In every event, you need someone who will guide the event from the start to its conclusion. In small family gatherings, often there is a host who doubles up as the emcee.

However, in larger gatherings, often there is someone who is charged with the responsibility of ensuring that everything flows according to plan. This is the main reason that you need an emcee.

During these events, you not only need for the whole event to flow according to plan, but also to keep the attention and the psyche that the audience has all through to the end.

Whether it is a corporate event, a wedding, a birthday party, a live musical performance or a simple modelling gala, herding people into the right direction and helping them maintain the enthusiasm all through the event is one difficult task.

The job of an emcee is especially important in events where the next act has to be introduced for instance air shows, official state functions, music shows award shows and all that.

Without the emcee, these events come off as flat or more of a series of performances that have not been merged into a nice collage.

This kind of leadership requires skill and tact from a person who can assess the mood of the crowd work them up into a frenzy.

In the late 1980S and the early 1990s, the name emcee has used to refers to artists; in particular music artists. The name was used to refer to hip-hop artists, rappers and performers who were at the time coming up with a new genre of music referred to like hip-hop.

At the time, emcees, as they were referred to, were people who could rap and infuse it into music.

In fact, one of the greatest hip-hop emcees alive referred to MC as a short version of “move the crowd”. Even from this description, you can still notice that there is a connection between the crowd and the emcee.

It seems then that whatever the case, the emcee is one important part of any event. In fact, to a large extent, we can easily say that the emcee is the engine of the party or event so to speak. He or she is in a position to make or break the event.

If you are interested to look for a professional emcee, do call us now for more information, our team will get back to you soon.